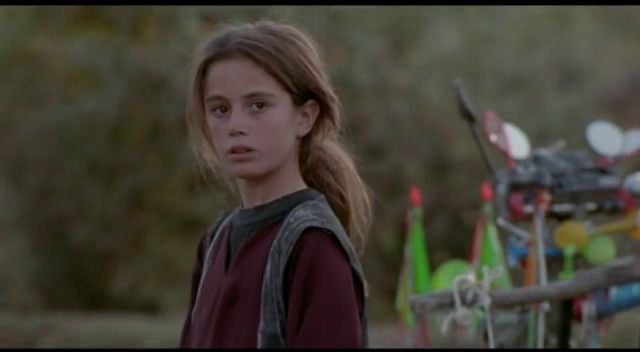 The film is set in a Kurdish refugee camp on the Iraqi-Turkish border on the eve of the US invasion of Iraq. Thirteen-year-old Kak Satellite is known as “Satellite” for installing satellite dishes and antennas for local villagers looking for news of Saddam Hussein and the impending war. He is the dynamic leader of the children, organizing the dangerous but necessary sweeping and clearing of the minefields, and then arranging trade-ins for the unexploded mines.

Satellite falls for an unlikely orphan named Agrin, a sad-faced girl travelling with her disabled but thoughtful brother Henkov, who appears to have the gift of prophecy. The siblings are taking care of a three-year-old, whose connection to the pair is discovered as harsh truths about these children are revealed.